Anne Yeremiyew is born in Isère, France, being the third child of a family of six. From an itinerant french childhood that will lead her to Paris, she acquires a great deal of flexibility and a certain taste for travelling.

Ukrainian culture plays a major part in her creative inspirations; raised in the ukrainian language and traditions, she establishes herself an artistic identity nourished with folklore, colours, tastes – the soul, in fact – of her fatherland.

She has always been attracted by Art as a means of expression, engaging first in folk dance – she is part of the Chumak ballet for more than ten years. She learns the importance of the precision of the gesture, yet always leaving a part of freedom, essential to the artistic grace.

A graduate of the Beaux-Arts in Paris, it is towards engraving that she turns first, illustrating stories for children and Ukrainian folk scenes. In parallel, she goes as a tour guide on many trips around the world, including Ukraine (then part of the USSR) that she discovers for the first time with her own eyes.

A sudden family drama makes her turn to another medium, allowing her total freedom of creation: painting. Exploring a rich and contrasting palette, she dares bold combinations of techniques, carried by sometimes meticulous, sometimes ample and spontaneous gestures. Naturally, her approach leans towards abstraction, which offers her to freely express reflections and feelings on personal or more universal themes.

Fueled by feeling and empathy, her luminous painting aspires to magnify this thirst for life and hope within each of us, which the artist reveals with sensitivity even in the most difficult contexts. Affected by the recent events in Ukraine that she followed very closely, Anne Yeremiyew invites us in her works to question our past to better appreciate our present. 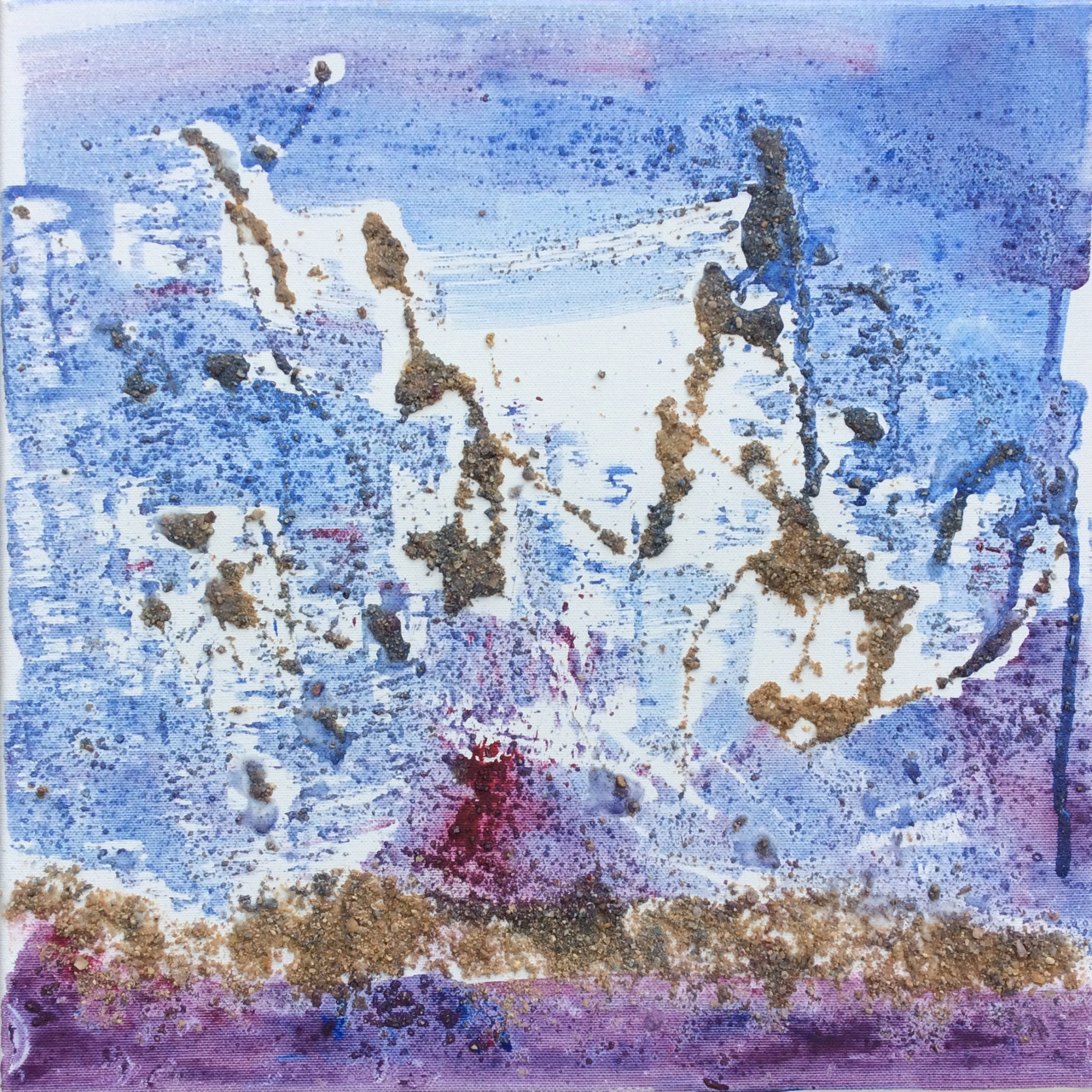 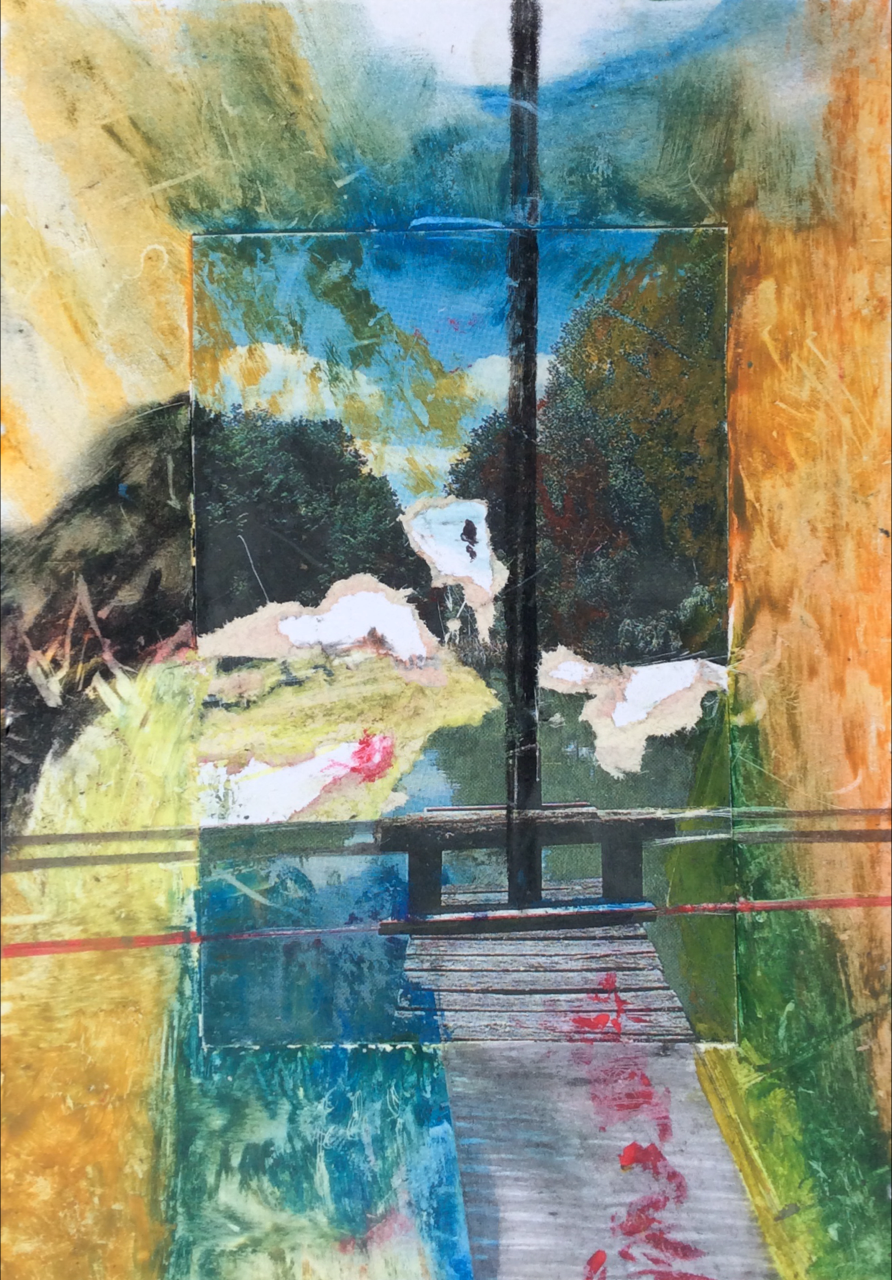 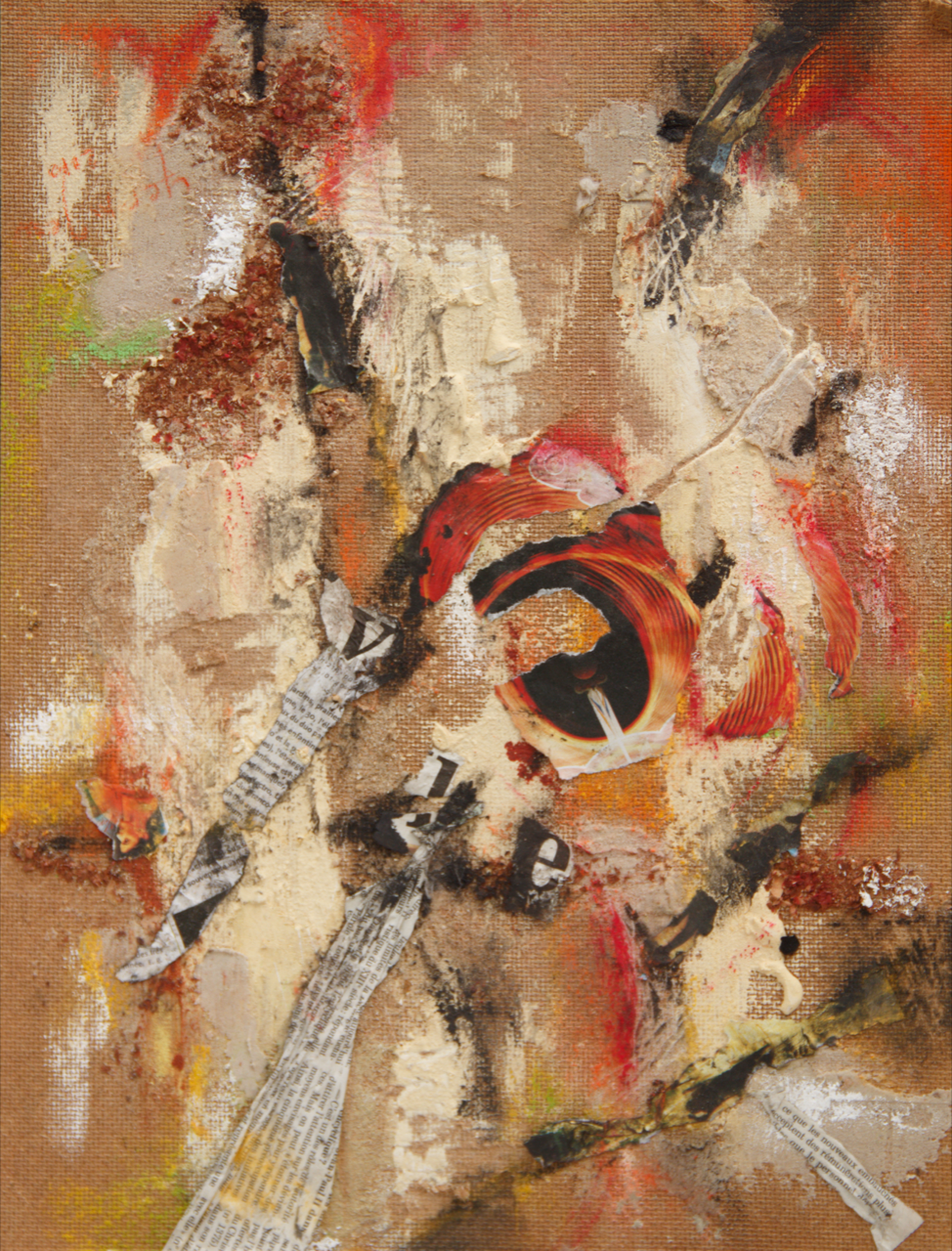 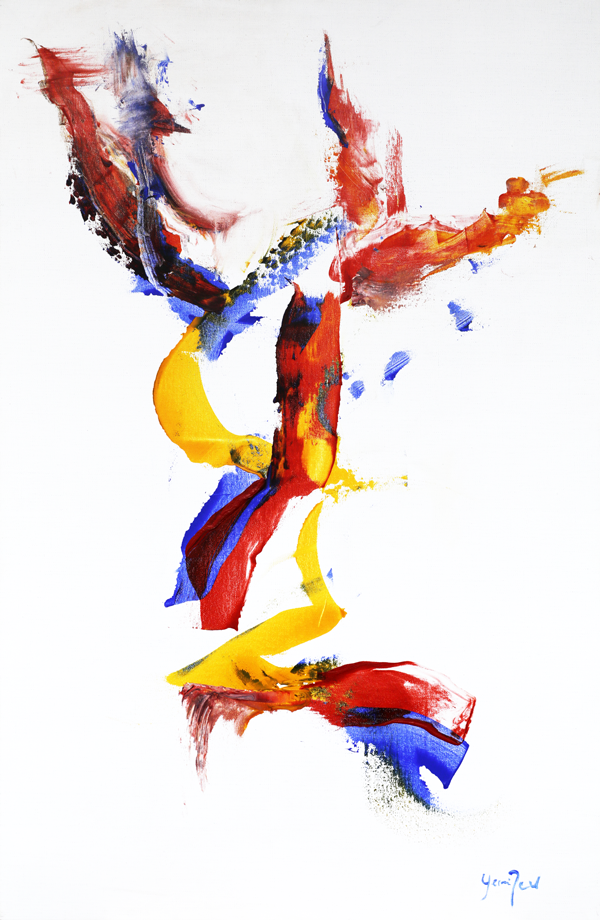 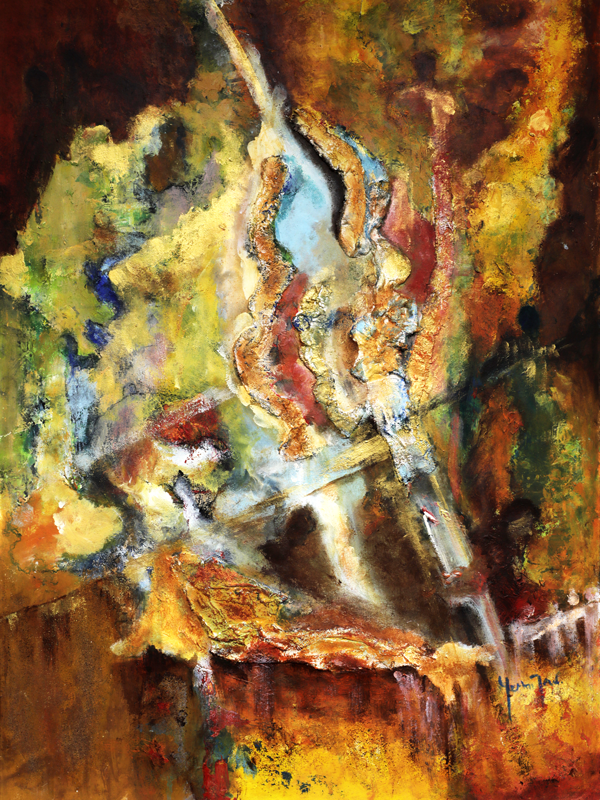 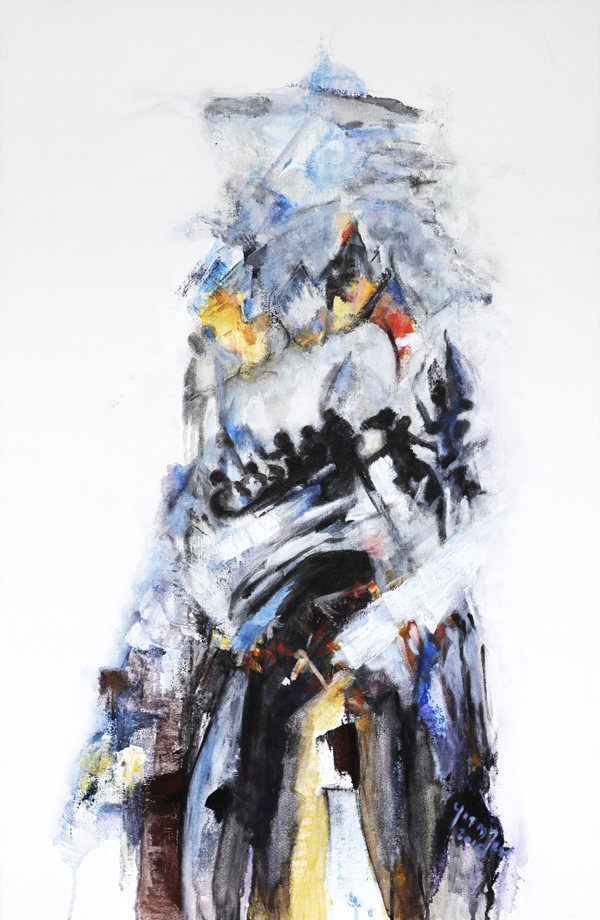 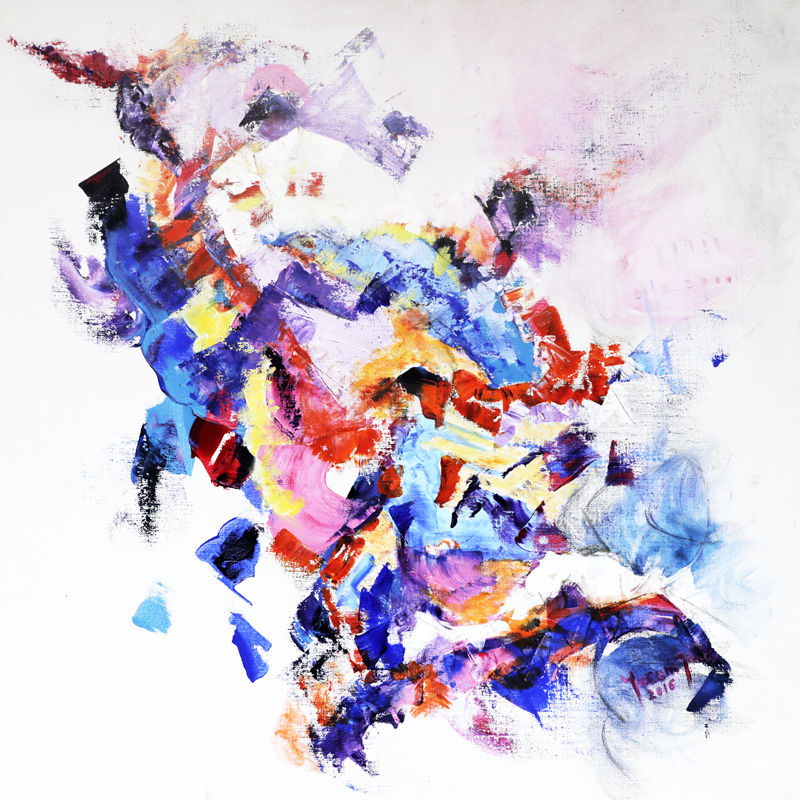